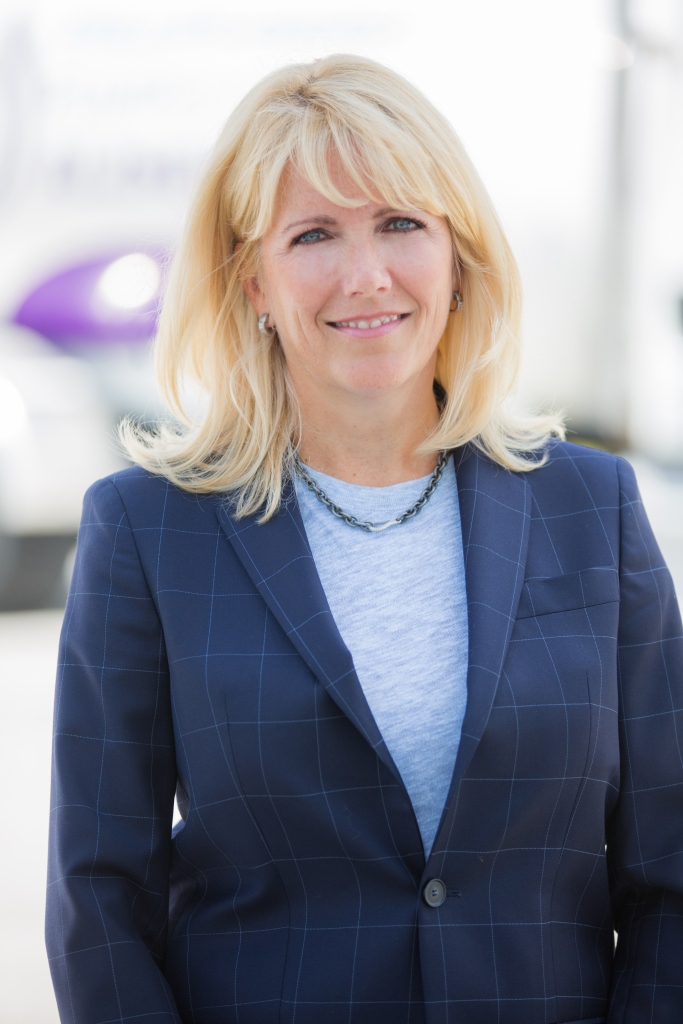 “The VAPGA membership is thrilled to see Elizabeth elected Association President,” said VAPGA Executive Director Ben Rowe. “Her deep knowledge of VAPGA and the propane industry make her the right person to serve our membership, champion our industry's issues, and lead VAPGA for the coming year.”

The Virginia Propane Gas Association was founded as a non-profit organization in 1946 to promote the safe use and handling of propane and propane related products in the state of Virginia. Association members work together to create a favorable environment for propane production, distribution and marketing which demonstrate the value of propane as a highly versatile energy source.

Phillips Energy was also founded in 1946 and today serves residential and commercial customers from three facilities in Gloucester, Mathews and New Kent. In 2010, McCormick and brother John Phillips added propane autogas, E85 flex fuel, and B20 biodiesel to the Phillips Energy vehicle offering, making it the first company in Virginia to offer three alternative fuels for on-road use.

In addition to serving as treasurer and secretary of the VAPGA, McCormick has also served as president of the Virginia Propane Research & Education Foundation. She and husband Hugh reside in York County, Virginia.

“It is an honor to be named president of such a terrific organization like the VAPGA,” said McCormick. “I’m excited to collaborate with the rest of the leadership team and VAPGA members to keep raising awareness and driving utilization of propane as a reliable fuel that works everywhere – from the home to the highway.”