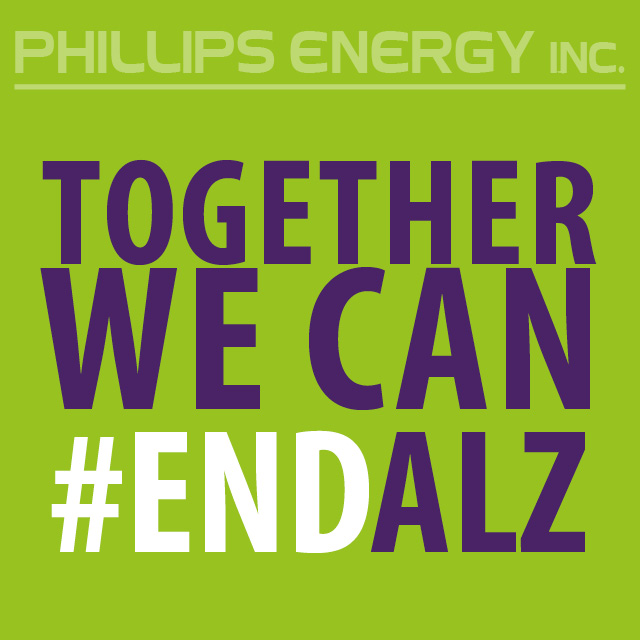 THIS EVENT HAS BEEN POSTPONED TO A FUTURE DATE DUE TO THE POTENTIAL ARRIVAL OF HURRICANE FLORENCE. STAY TUNED FOR MORE ONCE THE STORM PASSES!

Get ready – and get pumped up – for the local ladies of Gloucester to take over the Phillips Energy Gloucester Point fuel station to help raise money for the Alzheimer’s Association.

For the second year in a row, on September 15 from 9 a.m. to noon, the full-service gas pump attendants at the Phillips Energy fuel station at Gloucester Point will be (wo)manned by volunteer attendants ready to pump gas, wash windows and work for tips, all of which will be donated to the Alzheimer’s Association, Phillips Energy’s signature charity.

Among the women who have volunteered to pump gas for the cause include:

Waypoint Seafood & Grill, Chef Hans Schadler’s culinary destination in Williamsburg, Va., will also be on hand selling their signature crab and corn chowder for the cause. 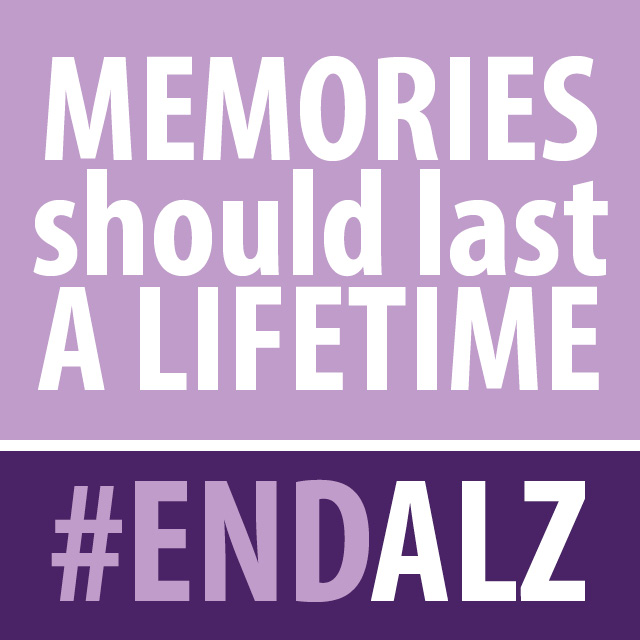 “We were so honored and thrilled to have had such a successful event last year and to see so many members of the community come out to support this incredibly important cause,” said Elizabeth McCormick, Phillips Energy Vice President. “With everyone’s help, we know we can top last year!”

Funds raised at the event will be donated to the Alzheimer’s Association through the Phillips Energy’s annual Walk to End Alzheimer’s team. The 2018 walk will take place October 6 at Bethpage Camp-Resort in Urbanna.

Registration is open now and “we’d love for anyone and everyone to join our team, the ‘Phillips Phamily Pumped to END ALZ,’” said Nora Wood of Phillips Energy. “Even if you don’t want to walk, come out and have a good time with us that morning.” 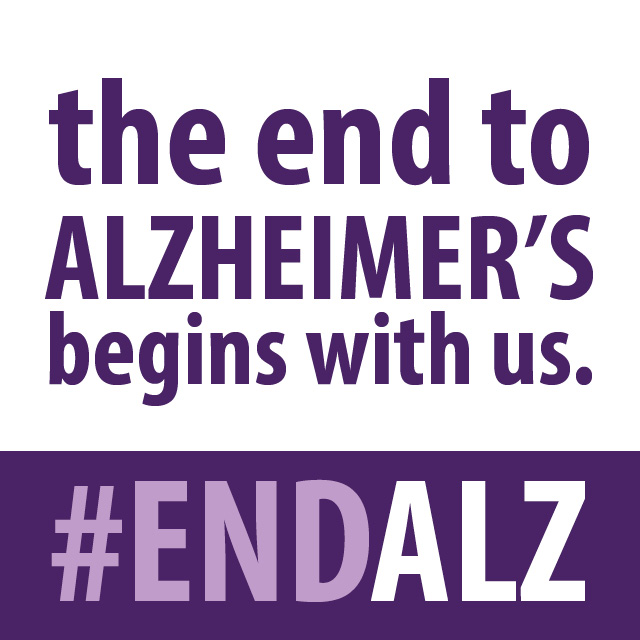