Why the Alzheimer’s Association? Why Now? 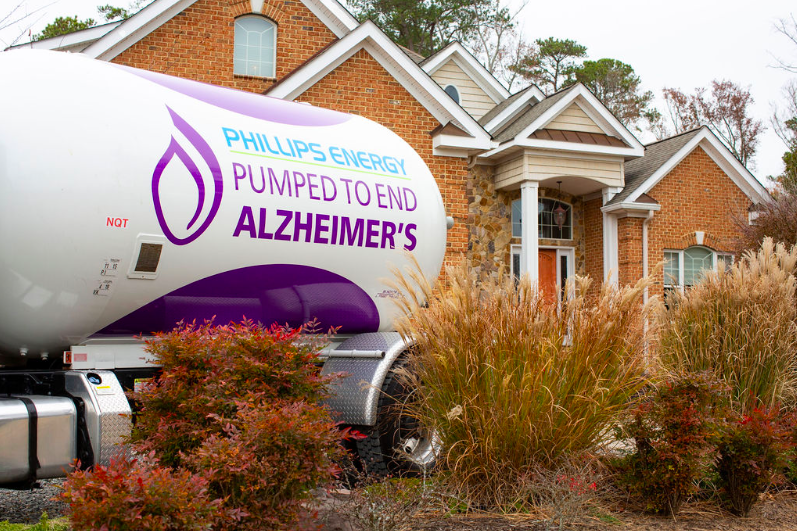 An estimated 5.8 million Americans of all ages live with Alzheimer’s disease - a debilitating form of dementia that causes problems with memory, thinking and behavior. Despite decades of research, there is still no cure.

Here are some other reasons why supporting the Alzheimer’s Association remains an important cause for Phillips Energy and the entire community it serves.

Stay tuned to Phillips Energy throughout the year for ways to continue helping raise money to fight this disease.

The Alzheimer’s Association is leading the worldwide effort to find a treatment for Alzheimer’s, delay its onset and prevent it from developing. Though research is still evolving, evidence is strong that people can reduce their risk by making key lifestyle changes, including participating in regular activity and maintaining good heart health.