From the Archives: Phillips Energy Over the Years

The amazing archives at the Gloucester-Mathews Gazette-Journal holds a treasure trove of history about our entire region, including some of Phillips Energy's key moments throughout our history!

Since 1946, Phillips Energy has been meeting the complete energy needs of homes and businesses alike in the Tidewater region. The Gloucester-Mathews Gazette-Journal has always been there, too, to celebrate our successes and document our history. Here's a peek back to some highlights of Phillips Energy, courtesy of the Gloucester-Mathews Gazette-Journal archives we dug through recently. 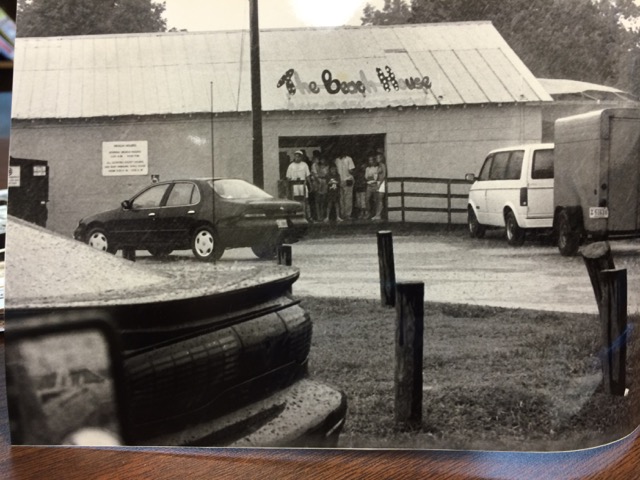 2. The George P. Coleman Bridge connecting Gloucester to York County over the York River officially opened to vehicular traffic on Wednesday, May 7, 1952. Phillips Energy was proud to provide fuel to the construction vehicles working on the initial bridge build. 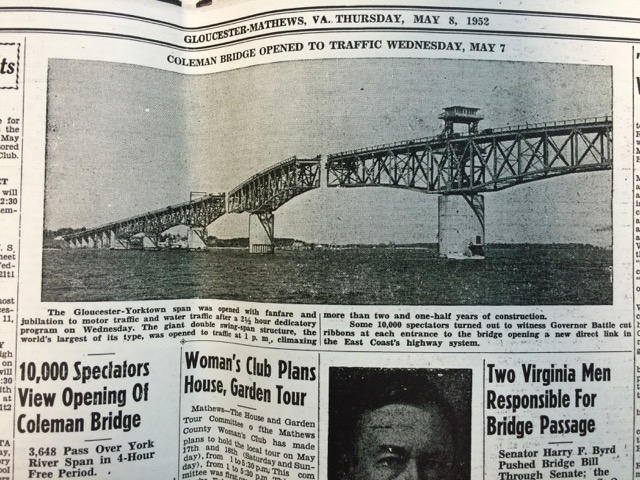 3. Did you know Phillips Energy is a third generation business? Elizabeth and John took over the family business from their father, who took it over from his father. 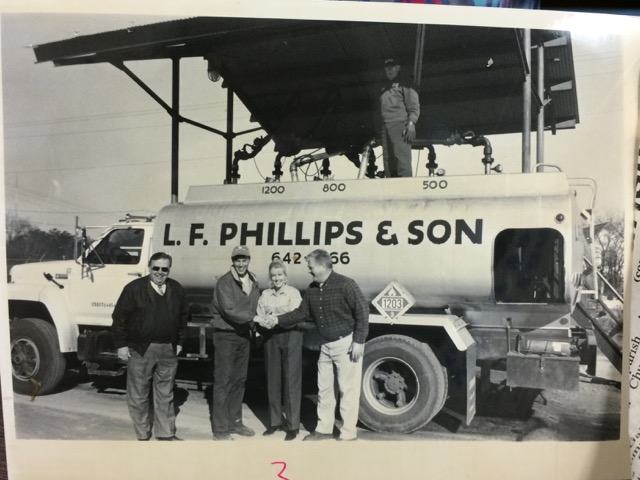 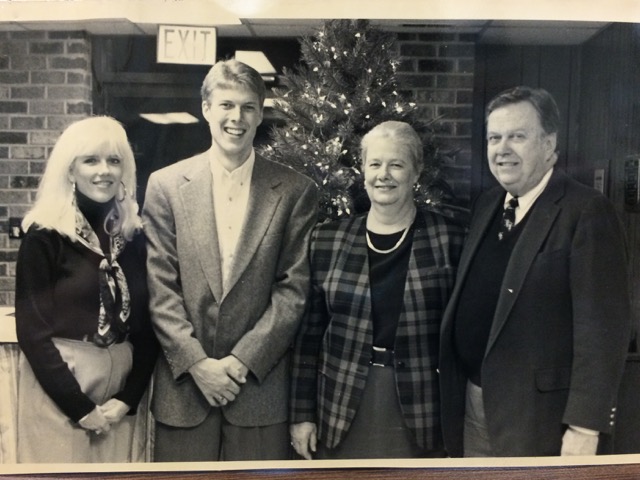 5. Phillips Energy expanded and added a division to distribute liquid petroleum gas more than two decades ago. Pictured is the crew standing behind one of the new tanks at our Gloucester Point location. 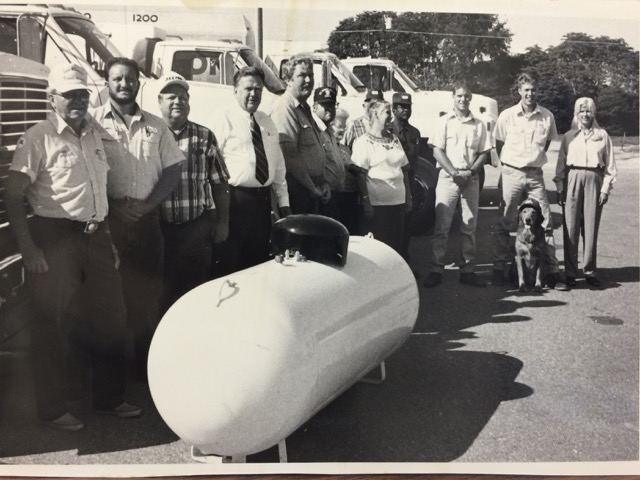 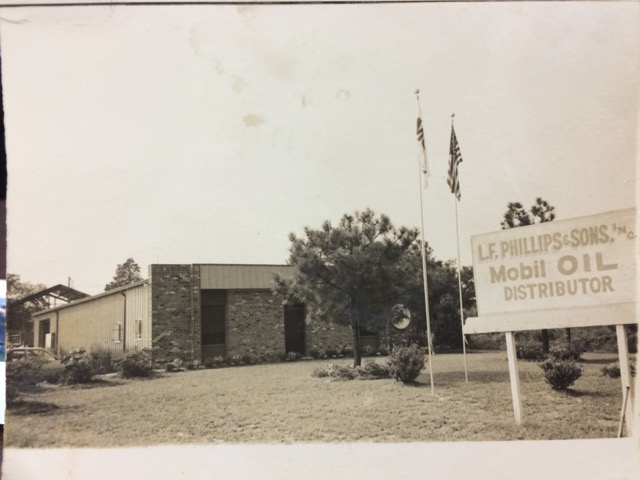 7. Remember when the George P. Coleman Bridge was widened from 1994-1996? Phillips Energy was proud to play a role by supplying fuel to the construction vehicles! 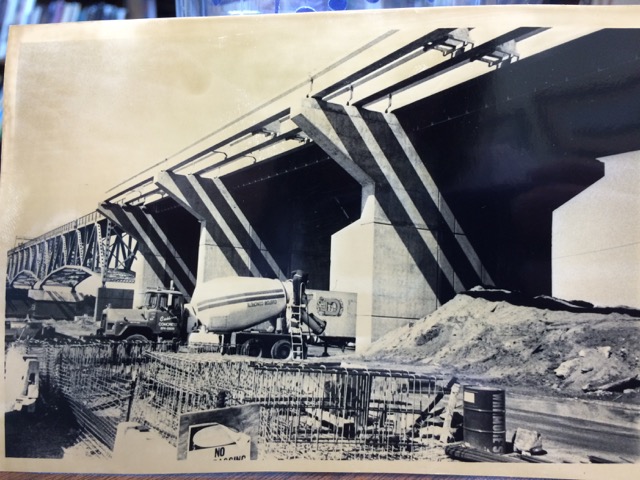