Phillips Energy Donates More Than $10,000 to Alzheimer’s Association in 2018 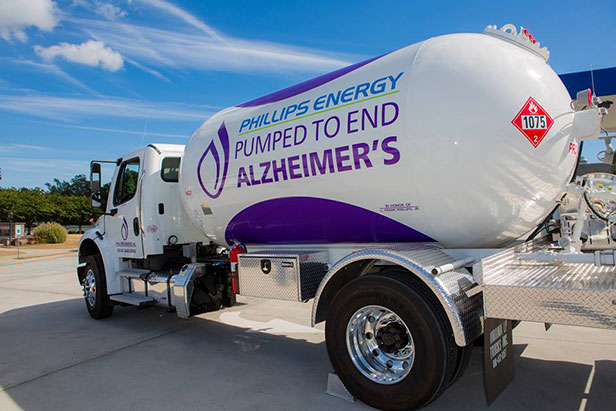 Funds raised came from community events, the annual Walk to End Alzheimer’s and donations made from the Pumped to End ALZ propane truck.

GLOUCESTER, Virginia (January 3, 2019) – Phillips Energy is “pumped” to announce that thanks to the generosity and support of its team members, customers and the greater community, in 2018 it donated $10,684 to the Alzheimer’s Association, the energy company’s signature charity.

“The Alzheimer’s Association is a cause that is very important to us and one that we are honored to support each year,” said Phillips Energy Vice President Elizabeth McCormick.

“We can’t thank our team, our customers and this community enough for rallying behind this effort to help families suffering from this terrible disease. Together we can do so much.” 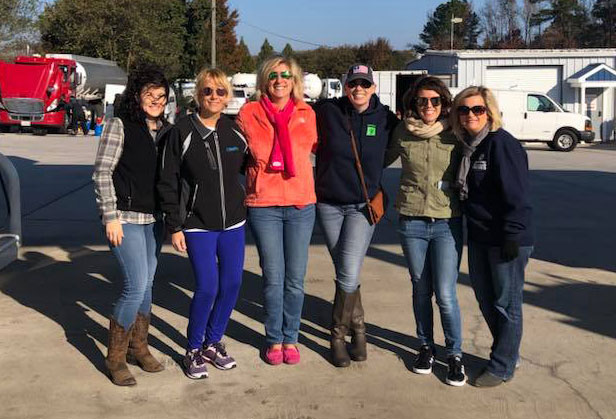 The funds were raised through various activities throughout the year, McCormick said, including the following:

All told in 2018, Phillips Energy donated more than $25,000 to various charities in its service areas, including the Middle Peninsula, Peninsula and greater Williamsburg region, including New Kent County.

“Since 1946 when Phillips Energy was founded, this community has given our family and our company so much,” said John Phillips, President of Phillips Energy. “We are pleased to be able to give back in as many ways as we can each year to help our friends, neighbors, customers and community.” 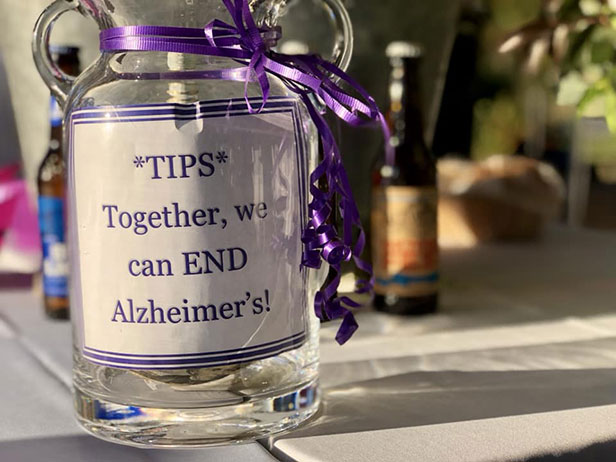