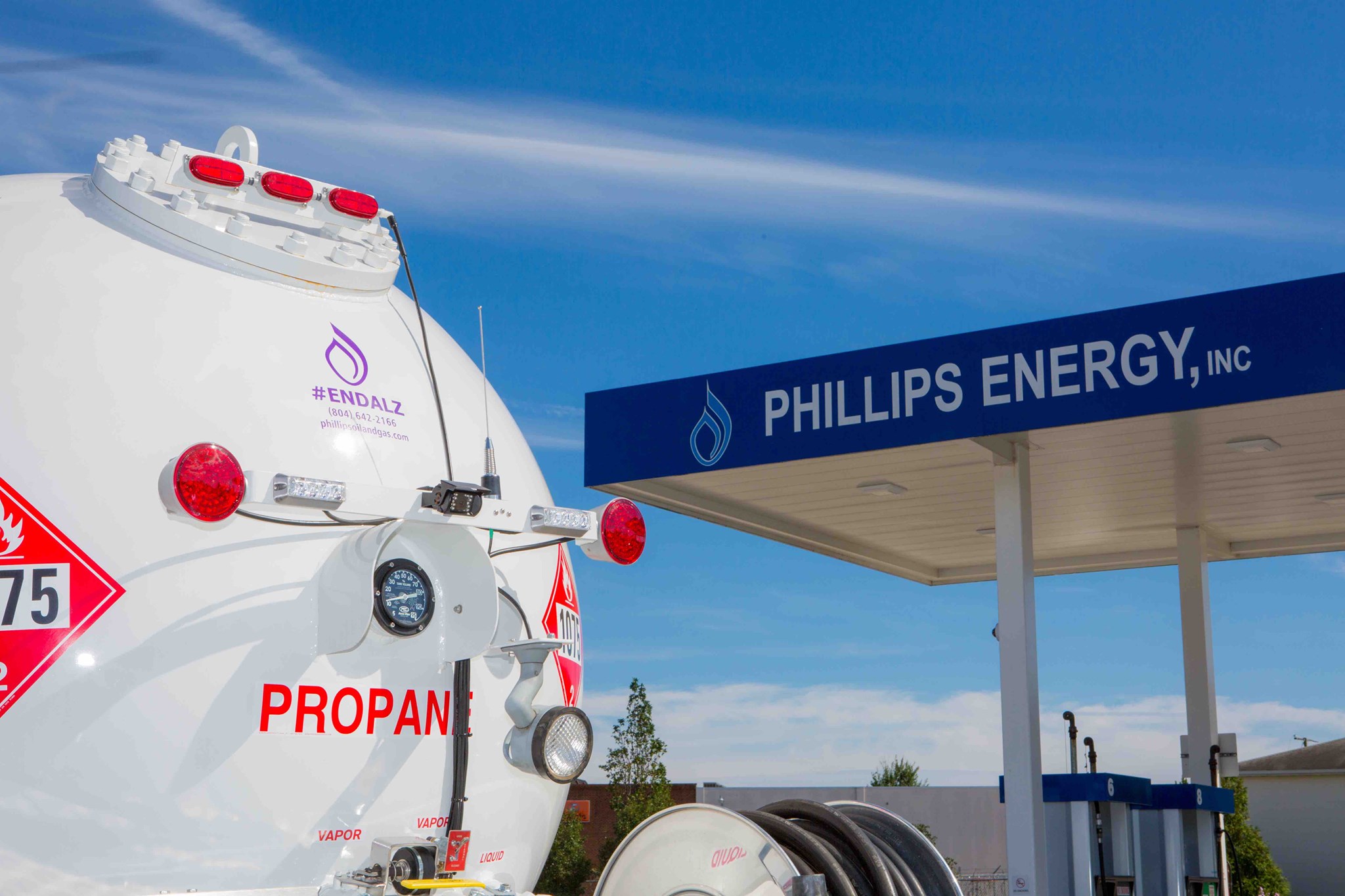 Is propane a liquid fuel or a gas?

If you’ve wondered this before, but didn’t want to ask, no worries. You’re not alone. Many people understand gas we put in our cars is liquid, but don’t have a sense for what propane actually looks like, where it comes from or how it’s used.

So here are your questions answered.

Propane, also known as liquified petroleum gas, is a gas naturally compressed and stored as a liquid that is used as a fuel.

Propane is compressed into a liquid and sold in canisters or delivered via truck while natural gas remains in its gaseous state and must be delivered via a pipeline.

It is nontoxic, colorless, and virtually odorless.

The industry adds an identifying odor (smells like rotten eggs) so that any leaks can be easily detected.

Where does propane come from?

Primarily propane is a byproduct of domestic natural gas processing, though some propane is produced from crude oil refinement.

So, yes, you read that right. Propane, by and large, is American made.

“U.S. propane supplies are becoming increasingly abundant due in large part to increased supplies of natural gas,” according to the Propane Education and Research Council. “Because of the drastic increase in U.S. sources of propane, the U.S. produces more than enough propane to meet current demand and became a net exporter of propane in 2011.”

How is propane used?

And perhaps most impressively, when used as vehicle fuel, propane is known as propane Autogas powering school buses, cars and fleet vehicles.

The best part? The use of propane applications is rapidly growing due to new technology developments.

Why do people choose propane over conventional fuels like gasoline and diesel?

What makes propane so popular?

It’s clean. In fact, propane was listed as an approved clean fuel in the 1990 Clean Air Act.

“Substituting propane for other fuels such as gasoline and fuel oil is an economical and viable step toward cleaner air. Using propane reduces the greenhouse gas carbon dioxide and air pollutants like carbon monoxide and nitrogen oxide,” according to the Propane Education and Research Council.

“For millions of Americans every day, propane continues to deliver what is most important to customers choosing their energy: reliability. Even during extreme weather and natural disasters, propane reliably heats and powers homes, businesses, and farms independent of the electric grid,” according to the Propane Education and Research Council.

“America produces more than enough propane to meet demand. In fact, the U.S. is propane’s leading producer. Propane is an abundant "bridge fuel," making it a clean-burning alternative to gasoline and diesel that can address energy challenges while long-term renewable technologies are developed,” according to the Propane Education and Research Council.

“Despite sharp declines in oil prices, domestic propane production is expected to continue to grow rapidly, keeping downward pressure on average propane prices relative to oil prices,” according to the Propane Education and Research Council.

“Propane production keeps quality jobs in our country. As of 2018, over 97,000 workers across the U.S. are employed in propane trade, wholesale, and sales. If you're looking for a job that takes you places and makes an impact for customers, learn more about joining the industry,” according to the Propane Education and Research Council. 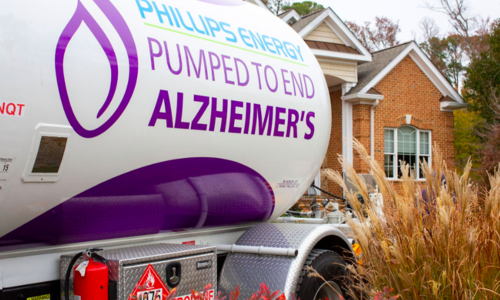